The Most Instagrammable Spots in Danang, Vietnam

Post on : 09 August, 2018
Danang is a beautiful coastal city in Central Vietnam, and only a 40-minute drive from Hoi An. It’s the perfect holiday spot to go crazy on your Instagram and make your followers jealous. Here are our favorite places in the city to snap some pictures.

Recognized as a UNESCO World Heritage site, the My Son Sanctuary is a large cluster of abandoned Hindu temples, constructed between the 4th and the 14thcenturies A.D. by the Champa civilization. They are referred to as the Angkor Wat of Vietnam. The ruins are both enchanting and photogenic, as they are overgrown with weeds and surrounded by mountains. 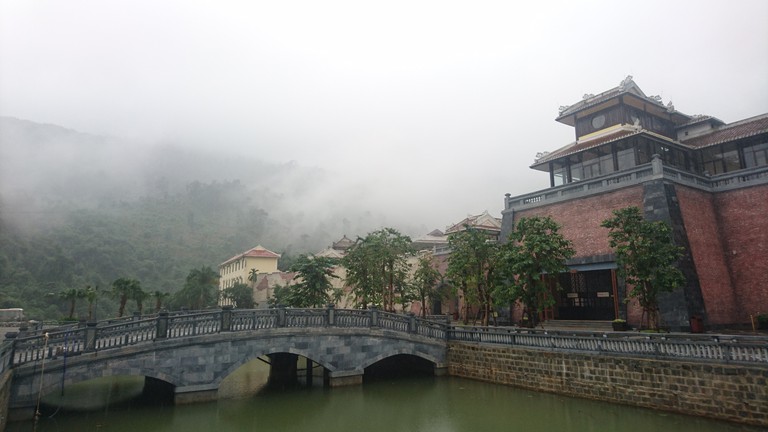 Buddhist Temple
A stunning, white 220-foot (67-meter) tall Lady Buddha stands and looks out of Danang Bay. Legend says that she provides protection to fishermen who venture into rough seas by providing them with a safe passage back home. The statue can be seen from afar.

Buddhist Temple, Hill Station
The Marble Mountains | © Mig Gilbert / Flickr
The Marble Mountains are a cluster of five unique conical-shape limestone mountains that are home to a labyrinth of tunnels, pagodas, and caves. There are plenty of awesome views of the beautiful Danang coast for you to snap photos of. 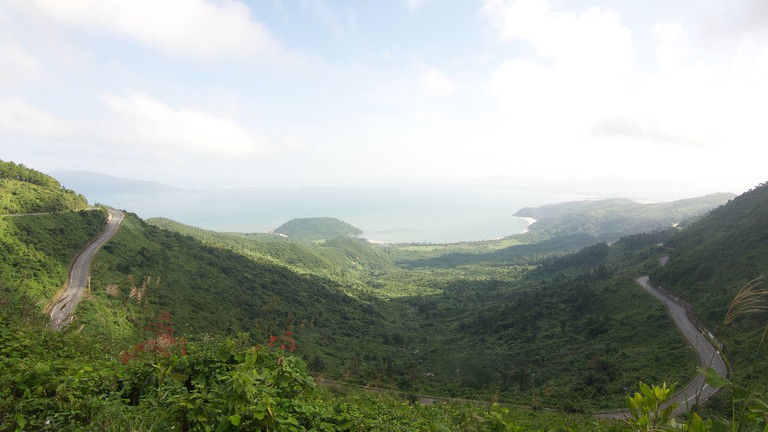 The Hai Van Pass is probably one of the most scenic routes in Vietnam, snaking its way through the coast and up the mountains. It reaches up to 1,640 feet (500 meters) in altitude, making it the highest pass in Vietnam. You will have amazing views of the surrounding landscape.

Natural Feature
My Khe Beach | © a tan / Flickr
My Khe Beach has developed a reputation for being one of the most luxurious beaches in Vietnam. Spend your time sunbathing or partaking in watersports while snapping some adventurous Instagram shots.

Bridge
Dragon Bridge | © shankar s. / Flickr
Measuring at 2,185 feet (666 meters) in length, the Dragon Bridge is constructed like a—well, dragon—and it’s the longest bridge in Vietnam. Every weekend, the bridge offers a spectacular display of lights, fire, and water.

Natural Feature
Cham Islands | © Huong Chi / Flickr
If My Khe Beach is a little too crowded for you, head to the Cham Islands, a cluster of eight islands off the coast of Hoi An that make for a wonderful diving getaway. Spice up your Instagram with beautiful shots of underwater coral and nudibranchs.

When to go Sapa

Where to shop in Halong

How to get there?