The ancient village of Cu Da, in Cu Khe commune, Thanh Oai district, Hanoi, does not only have traditional houses of hundreds of years old, but also French- styled two-story houses of a hundred of years old. 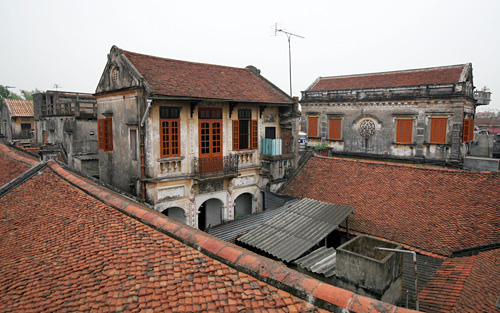 There are vaulted gates. Village roads are laid with slanting bricks. On road-sides, there are old houses in ancient Viet styles, villas in French styles and newly-built ones. Houses are numbered and it might be the one and only village in Vietnam where houses got numbered. There are about two hundred old houses both in Vietnam and French styles, of these, 60 remain almost unchanged.

Houses in Cu Da are low and deep in length, so they are always cool in summer and warm in winter. Architecture is specified in Nguyen feudalist dynasty, nearly made of wood. On beams, pillars, there are delicate sculptures. In the middle of the houses, there are ancestral altars, panels and parallel scrolls.

The main village road is built along a riverside, every lane has a gate. The village pagoda is classified as a national relic. It’s Linh Minh Tu and a stone column is inscribed “the pagoda was renovated in 1695.”

There also remains relic of the village altar to worship “earth and heavens” or Xa Tac, considered to be the most magnificent. There are also houses that were built in years from 1920 – 1940 (in new architectural styles).

On a river bank, there’s a flag-pole built in 1929, a communal house of the village-council, a school. At one end of the village (entry road), there’s a low earthen hill named Dong Gia, it’s thought to be a centuries-old tomb since the old Chinese colony.

Not only well known for a place with many ancient houses and ancestral temples dating back to over one hundred years, the Cu Da Village is also noted for its traditional handicraft of vermicelli making. 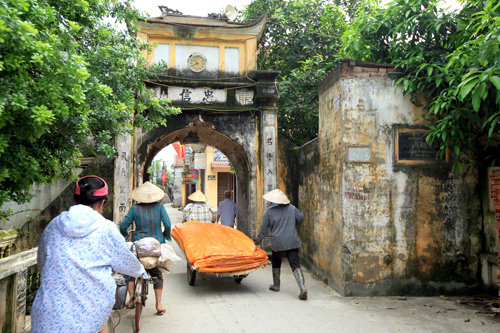 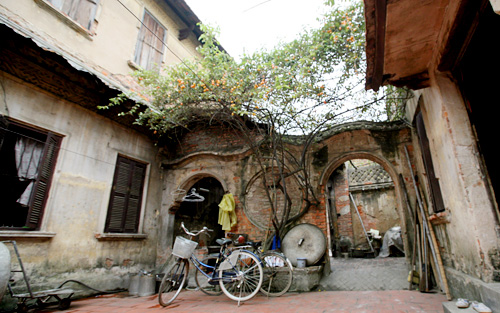 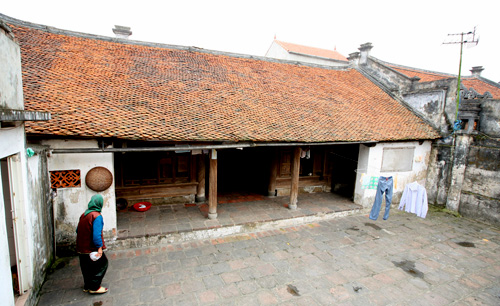 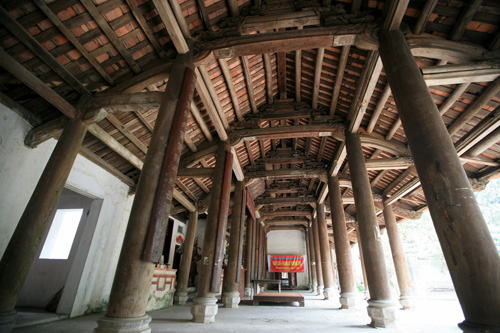 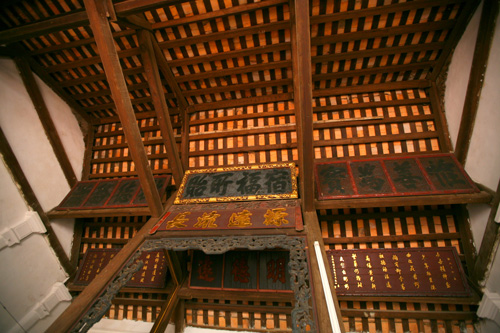 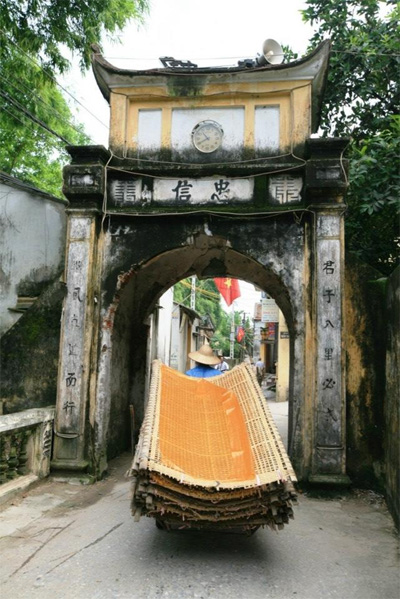 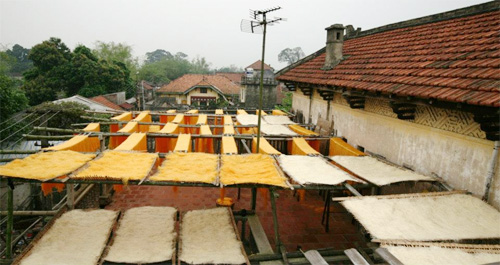 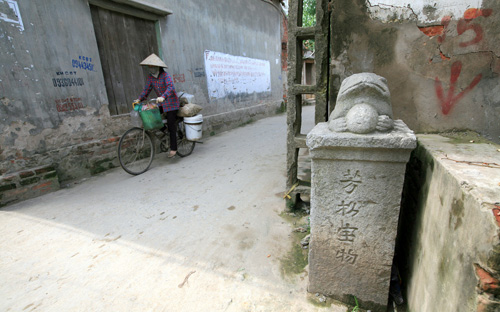 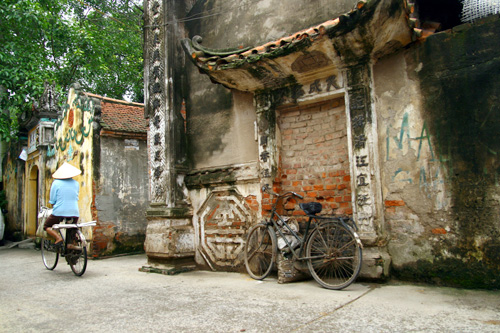 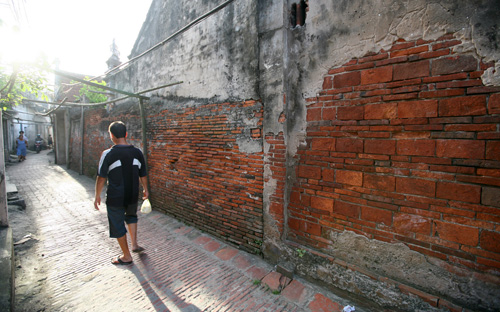